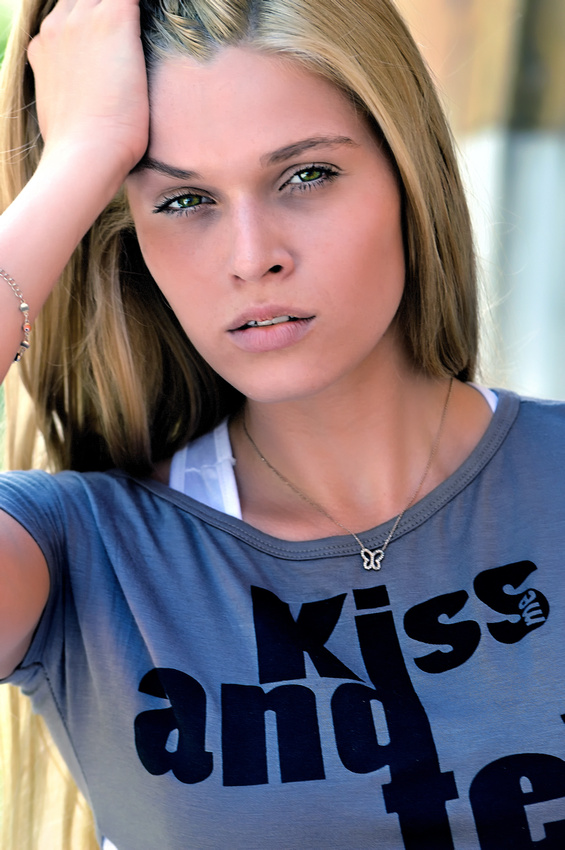 Stefania was amazing to work with.  Athens is exceptionally difficult to drive in, so Stefania and I took the subway to the Plaka, which is a historic district of Athens, just below the Acropolis.  It was a beautiful area.  Stefania is a runway model in Milan, Italy, an Actress and model in Greece and is very recognized as I found out that day.  I saw her on a billboard for an advertisement when we exited the subway station and people recognized her.  We had to get out of the mainstream to be able to photograph.  Stefania was very natural with her poses and she knew the best places to shoot.  I learned a lot at our photo session and was greatly impressed with her poise and ability. 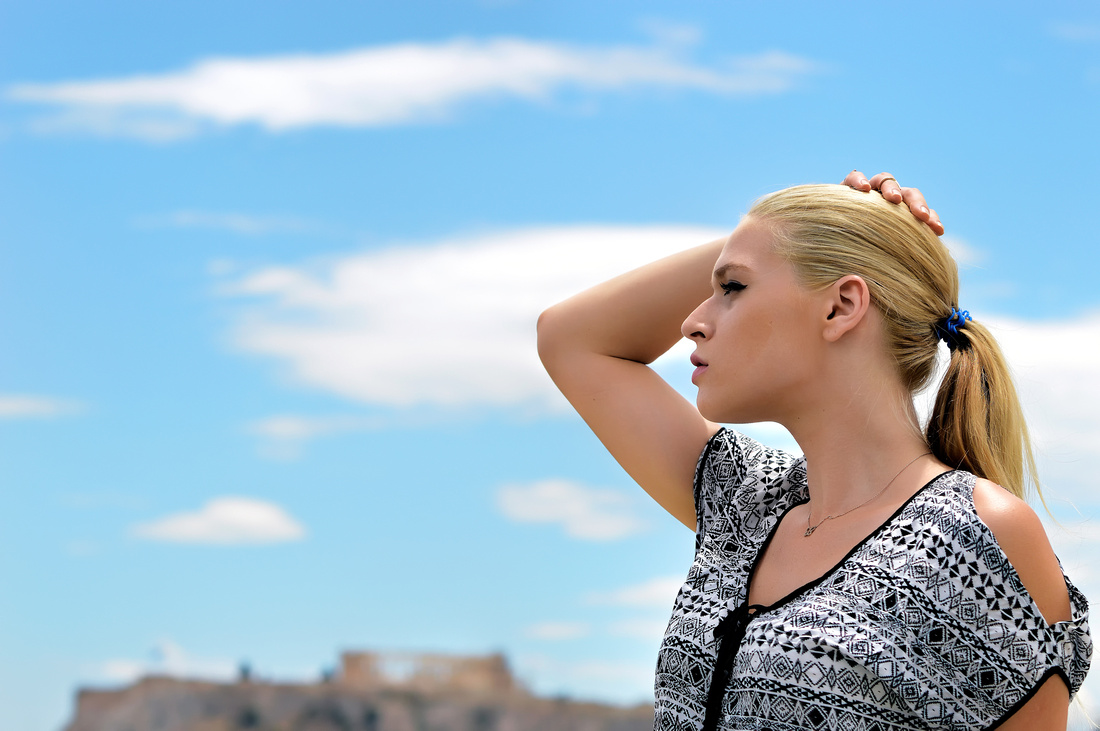 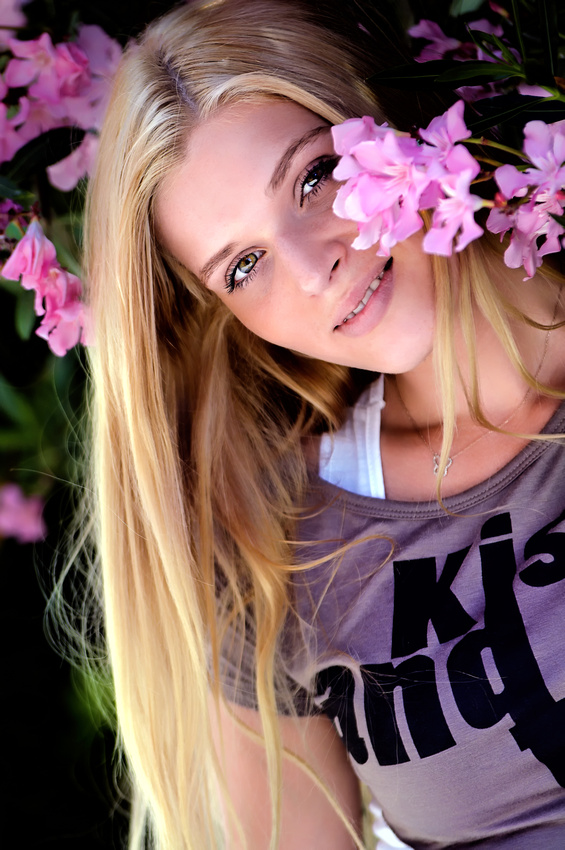 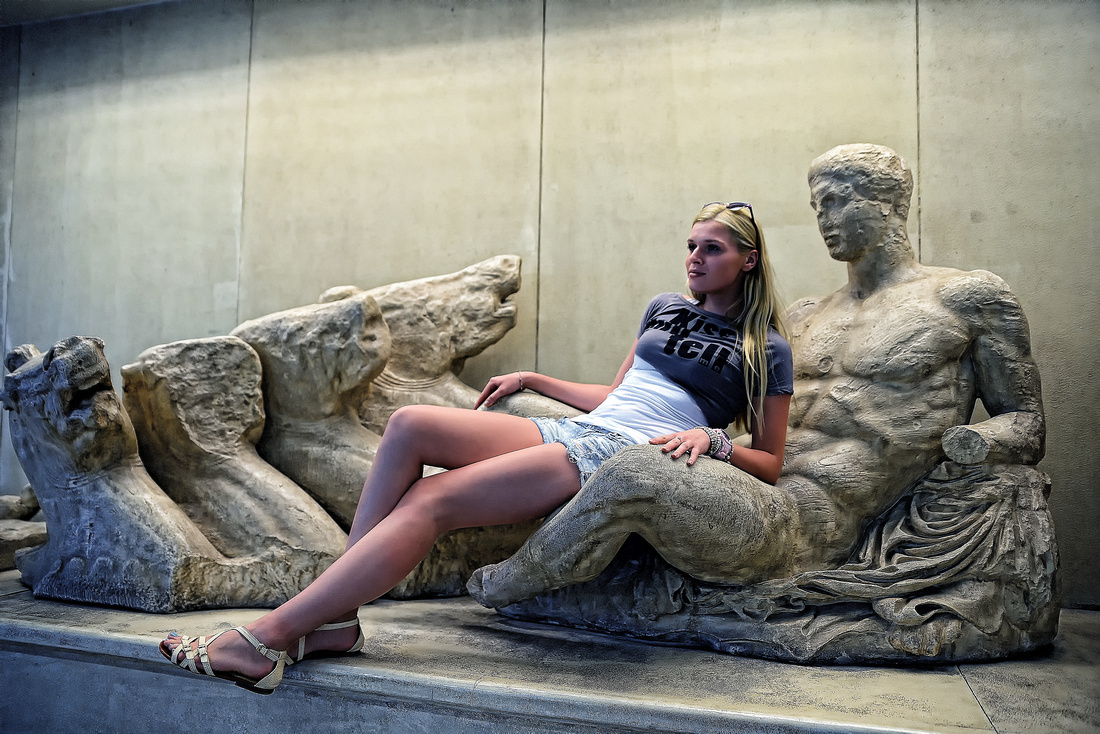 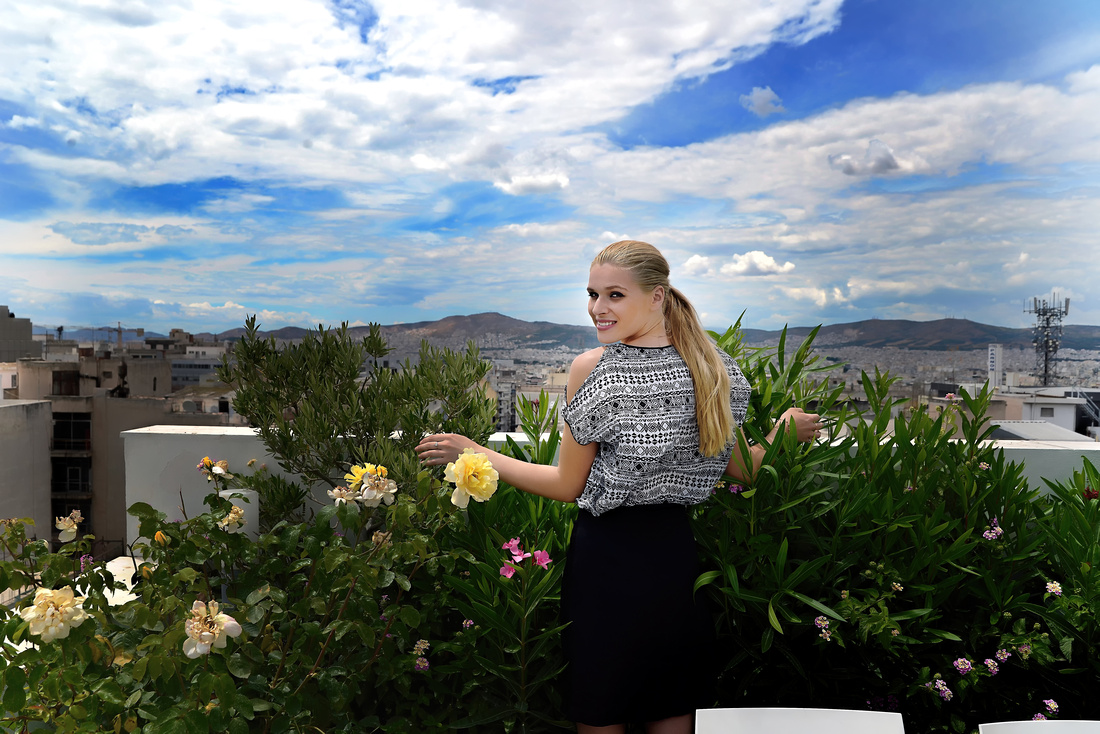 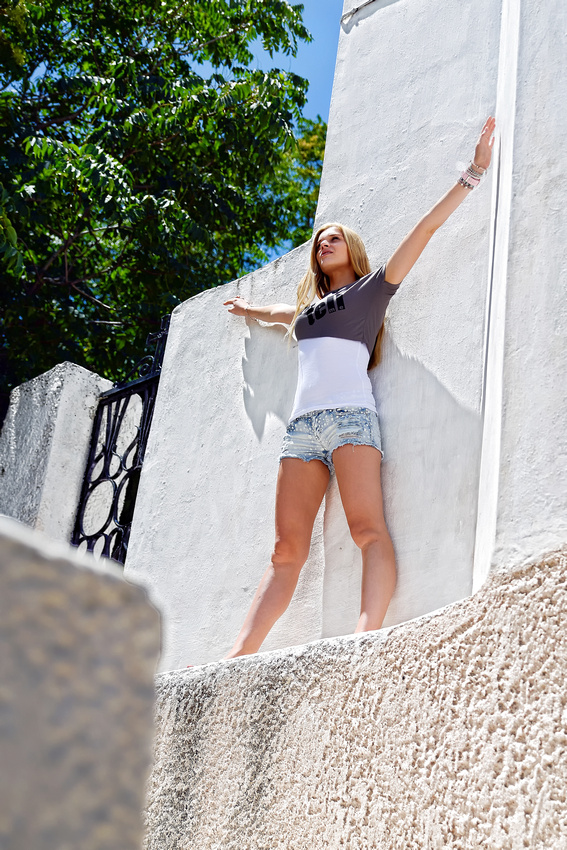 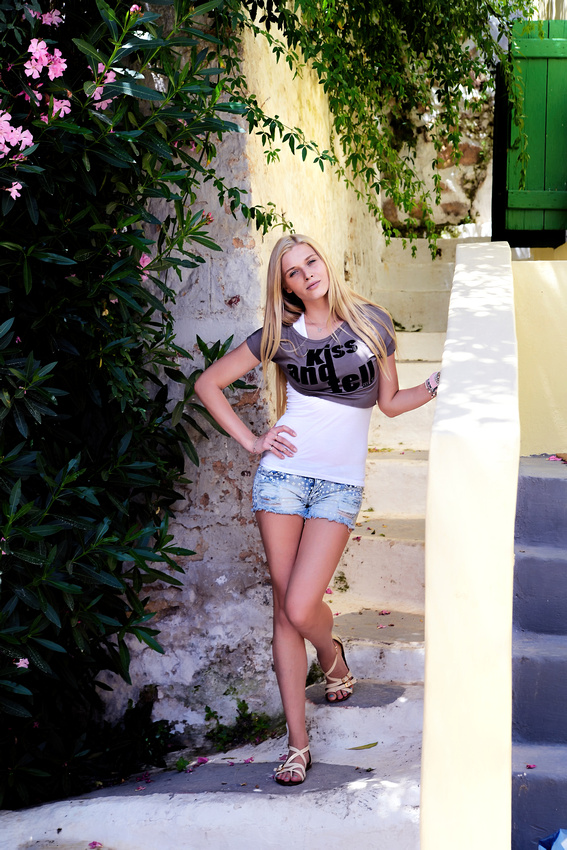